An anonymous woman introduces her talisman, a small golden camel called “Negar”, as the storyteller of her deepest wish: “I want my voice to be heard”. She creates an Instagram account to get in contact with female singers inside Iran. Her plan seems impossible – she seeks to organise a gathering of many female voices from all over Iran, who have been isolated until now. They are supposed to meet in a garden in Esfahan, in the very middle of this vast country. To make this vision come true, she finds the help of two travellers, who she invites to only listen – and learn more about the real stories behind all these different women.
The two travellers, one from Berlin, one from Esfahan, follow the path of Negar, starting their journey at the Persian Gulf. From there they travel to all cardinal points, the North, the South, the West and the East. Along the way they meet surprisingly strong women personalities and come to understand the different aspects of the oriental way to celebrate the love for life. Most of these female singers don’t know each other yet, but all of them are encouraged to join the dream of Negar, to come to the garden in Esfahan. But will the seemingly impossible happen? Nobody has ever done it before, many tried but failed.  Will they overtake the risk? How is their way? 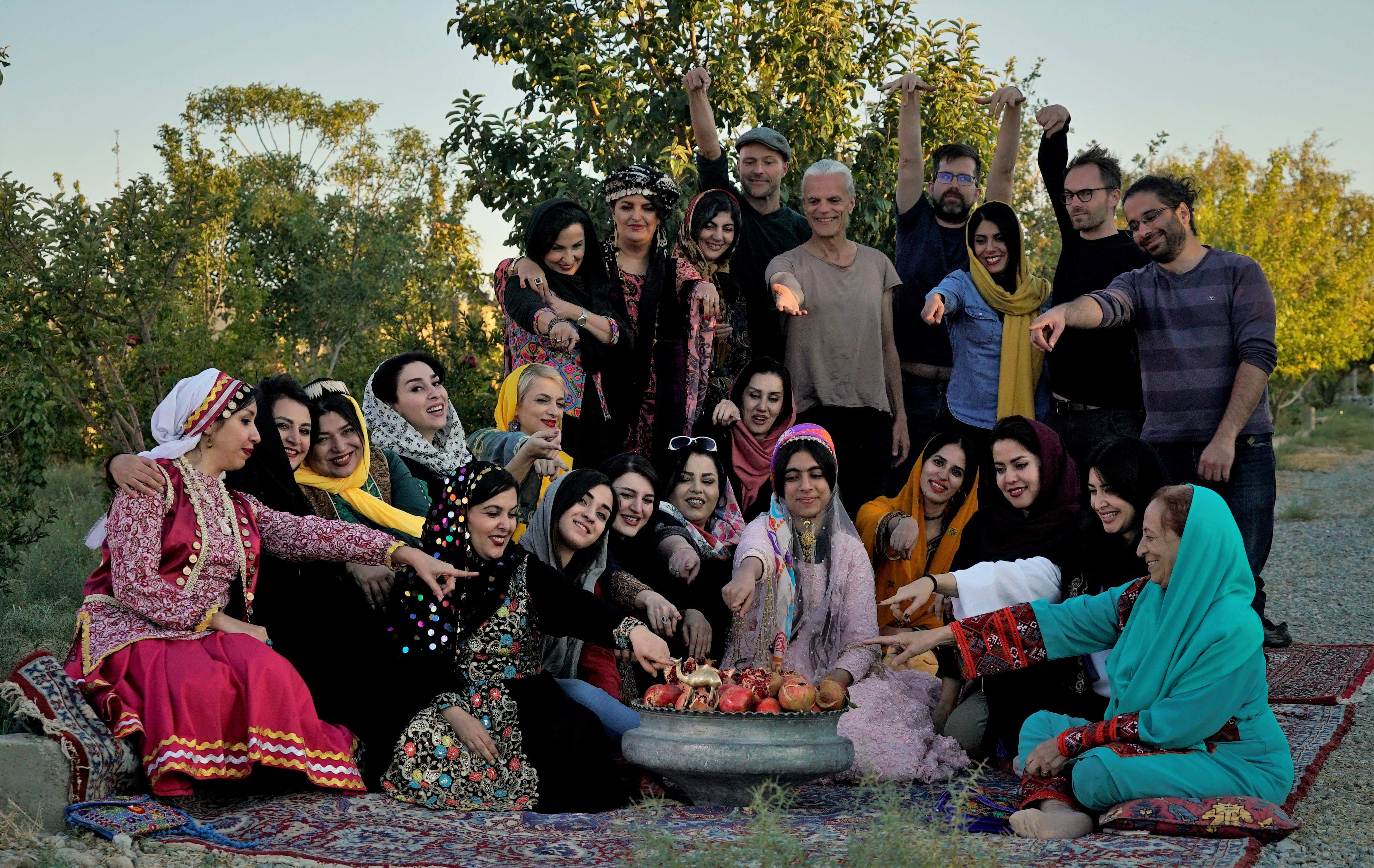 Since 1979 solo singing in public is forbidden for women in Iran. For several years, starting in 2015, the Iranian ethnomusicologist Yalda Yazdani and the German filmmaker Andreas Rochholl have been travelling through Iran to meet and film female singers in all parts of this multi-ethnic, diverse country. During this time they created a network between those women, other musicians and their friends. They further realised a music festival twice in Berlin to present those voices. In 2019 the producer and filmmaker Sebastian Leitner joined the team to start work on a very different feature documentary.